Your Ultimate Guide to Reinforced Tyres 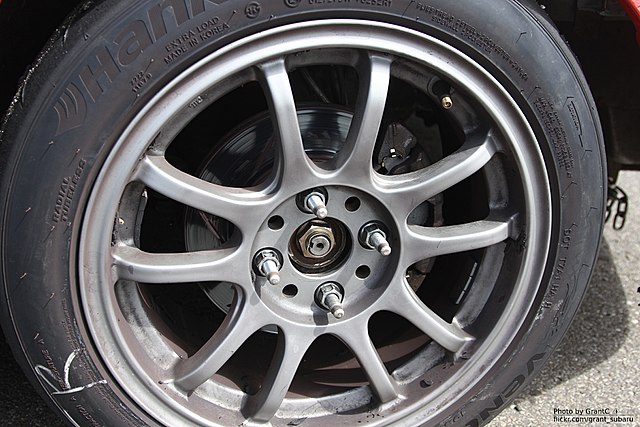 If you’re in the market for new tyres and you haven’t bought tyres in a while, or perhaps you’re a new driver, all the terms and types can get confusing. With so many different tyres on the market, searching for tyres can soon become overwhelming. In this guide we aim to clear up any confusion regarding reinforced tyres, and give you all the facts you need to determine whether reinforced tyres are the right choice for your vehicle.

What are reinforced tyres? 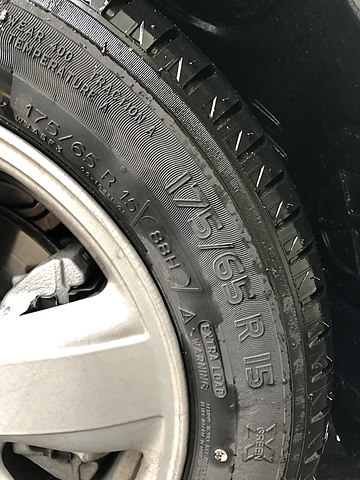 What is the difference between standard load and extra load tyres?

It’s always wise to match your tyres, so if you check your tyres and they’re reinforced, if you only need to replace one tyre, then it’s probably a good idea to swap like for like and opt for another extra load tyre. Of course if all your tyres are due to be replaced then you can choose the tyre type that’s best suited to your own needs.

A reinforced tyre has a greater load capacity as the tyre can be maintained at a higher pressure. This is possible due to several modifications to the manufacturing process such as using extra-strength materials and adding an extra layer to the carcass for additional strength. 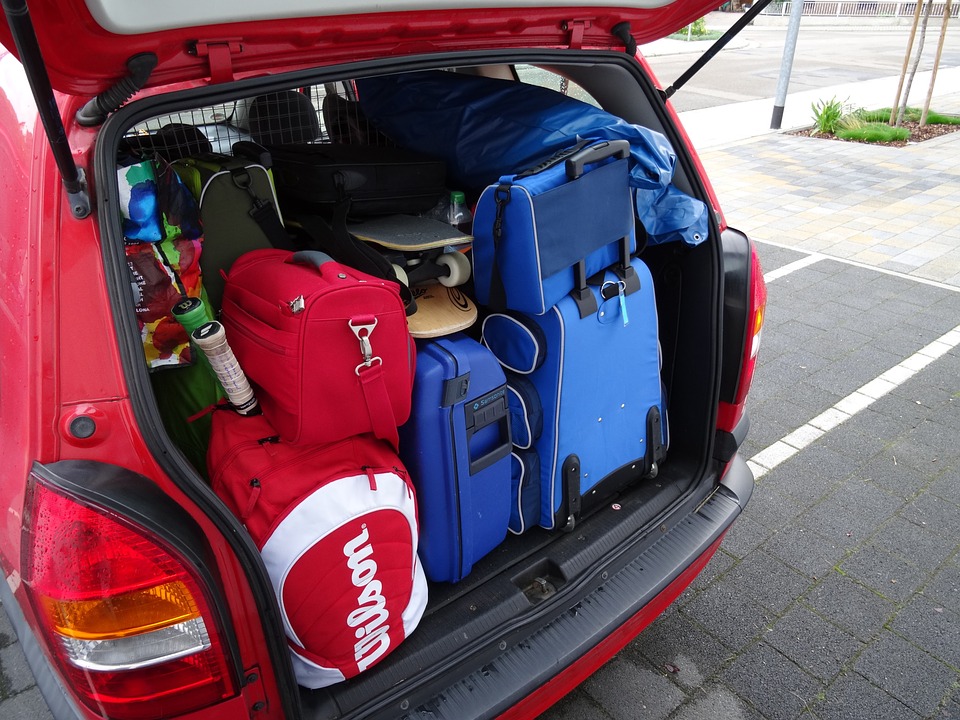 What are the advantages of reinforced tyres over normal tyres?

With reinforced tyres you’ll have better traction and stability when you’re carrying a heavy load. If you drive a works vehicle, perhaps carrying heavy tools and materials, then this can make a big difference. Overall you’ll feel more in control of the vehicle and you’ll find cornering easier with the XL tyres. A reinforced tyre also adds some extra protection against damage as they’re just more robust. For instance you’ll be less likely to cause damage to an extra load tyre if you hit a curb. If you use reinforced tyres, you’ll also find they last longer as they’re don’t wear down as fast as standard tyres due to the extra tough materials used in their construction. So while the extra load tyres may cost a bit more, this may even out with the added longevity. Being more rugged and less prone to damage, XL tyres are well suited if you drive off road at all. If you live at the end of a gravel track or drive over potholes, the reinforced tyres will be less likely to be damaged by the uneven surface.

As we’ve mentioned, reinforced tyres tend to last longer than standard tyres, so the extra cost may be justified, but if you’re on a budget and simply want the cheapest tyres then you’re likely to find the extra loads are pricier than the standard load tyres. Another good point for those watching the cash flow is that reinforced tyres are heavier, and so lead to a higher fuel consumption. You could find yourself filling up a little more often with XL tyres but it’s not going to be a huge difference so it shouldn’t stop you using reinforced tyres if you need them. Using reinforced tyres will also increase noise levels in the cabin. In fact, reinforced tyres are permitted to produce 1 decibel more noise than standard tyres. Finally, on occasion, drivers report a reduction in comfort levels when driving on extra load tyres.

Do you want the best deal on reinforced tyres?

We make tyre buying easy. We independently compare retailers large & small from Blackcircles to National to Kwik-Fit and many small retailers in-between. You can search for the best reinforced tyre deals at https://www.tyrerunner.com/tyre-by-types/reinforced-tyres

Are reinforced tyres worth it or not?

So should you invest in reinforced tyres? What many people don’t realise is that some vehicles have specific certification for reinforced tyres. This means that the vehicle may be unsafe if extra load tyres are not used, and it could even invalidate your insurance should you have an accident and it is found that you do not have the extra load tyres fitted. So check your handbook or consult the manufacturers website to be sure if you’re in any doubt. This could be the case with vans and larger vehicles, but also with some sports cars too. If you regularly carry large loads or you drive off road, then using extra load tyres could well be to your advantage. Also if you have a powerful engine, XL tyres can be beneficial due their increased grip and handling capabilities. While reinforced tyres in general last well due to reduced levels of wear, this will only be the case if you ensure that the pressure is set to the correct level. It’s also a good idea to keep a close eye on your tyre pressures in general when you’re carrying heavy loads as it’s more likely to fluctuate. With a reinforced tyre, it might not be obvious at a glance that a tyre is going flat, so do keep checking as failure to maintain the correct pressure will not only increase wear and tear on the tyre but could also reduce the safety levels of your vehicle.

Is a higher load rating better?

When it comes to load ratings, too high is definitely better than too low. To ensure your safety, you need tyres with a load rating at least a high as those that were originally fitted on the vehicle. You can go higher, but going lower can be dangerous.

But, do I need reinforced tyres?

We get it, what you really want to know here if if you need reinforced tyres, right? Tyres have a multitude of different sizing parameters Width, ratio and diameter are just the start. If you would like to learn more you can check out our guide to demystifying all the tyre jargon. However, unfortunately the answer is dependant on your vehicle requirements from the manufacturer or how you use the vehicle. For example, some electric vehicles, vans and large family cars will require reinforced tyres to meet manufacturers recommendations due to the increased weight of the vehicle. However, even if your vehicle manufacturer doesn't specify a requirement you may benefit from extra load tyres if you are frequently carrying a heavy objects in the vehicle.

In the market for Reinforced Tyres?

You can search the best deals independently at retailers large and small over at https://www.tyrerunner.com/tyre-by-types/reinforced-tyres